March 21, 2022 – West Bend, WI – The saga of hiring a new chief clerk in the City of West Bend, WI has hit another delay. During Monday’s common council meeting an announcement was made that “this is a tough hiring market” and the search will “aggressively resume.”

Just 15 days before the April 5, 2022 Spring election the common council was slated to appoint a head clerk at its Monday, March 21, 2022 meeting.

Item No. 9 on the agenda read: Appointment of City Clerk.

Strange, however, the support material was missing from the agenda packet.

Calls to various council members ranged from surprise, to unaware of the missing documents, to Dist. 2 alderman Mark Allen who said it was “a personnel action and I’m not able to comment until they are finalized.”

Questioned how an alderman could vote on an item with no background information. Allen said that could have been provided in a non-public portion of the packet. Questioned if it was he said, “No comment.”

The City reportedly received 47 applications for the job. Early word is two attempts were made with job offers. According to the City there will be no chief clerk on hand for the April 5, 2022 Spring Election however poll workers and election inspectors will assist in the process.

Below is the initial story about the search for a clerk posted March 16, 2022.

It was October 28, 2021 when City of West Bend head clerk Stephanie Justmann turned in her notice. Justmann was a trusted clerk in the City of West Bend who oversaw elections, poll workers, and her favorite job was swearing in new officers. Justmann started her career under Dodge County Clerk Karen Gibson; she later worked as the clerk in the Village of Kewaskum and after five years on the job in West Bend, Justmann resigned and returned to a job in the finance department in Dodge County.

After Justmann left, deputy clerk Angel Rettler was promoted and within about two weeks she too resigned to take a job in the Village of Germantown. A post on Rettler’s social media indicated people at City Hall were sad to see her go. 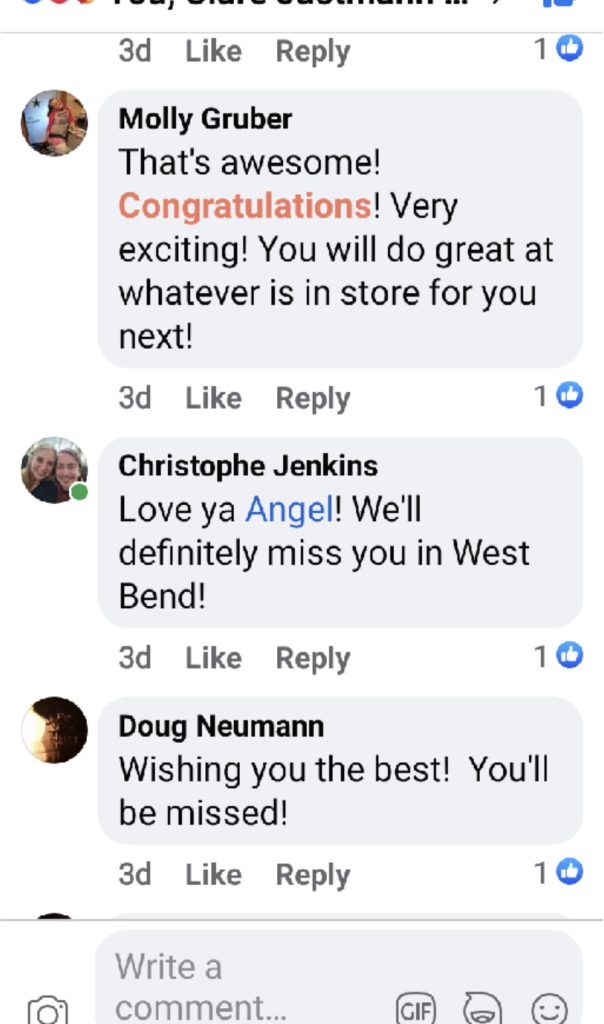 According to State statutes 62.09 (11) a deputy clerk can act as the clerk in a vacancy.

Randy Marquardt is Chairman of the Republican Party of Washington County. “Our members are extremely concerned with election integrity. We have just completed the bi-annual process of nominating election inspectors who will represent our interests at the polls. However, in terms of election administration, it is also vital to have experienced clerks who follow the law, and can tell the difference between statute and WEC ‘guidance.’ For the largest city in our county to have an open position for this long, running through an election, is very troubling.”

Multiple calls to the Democratic Party of Washington County have not been returned. 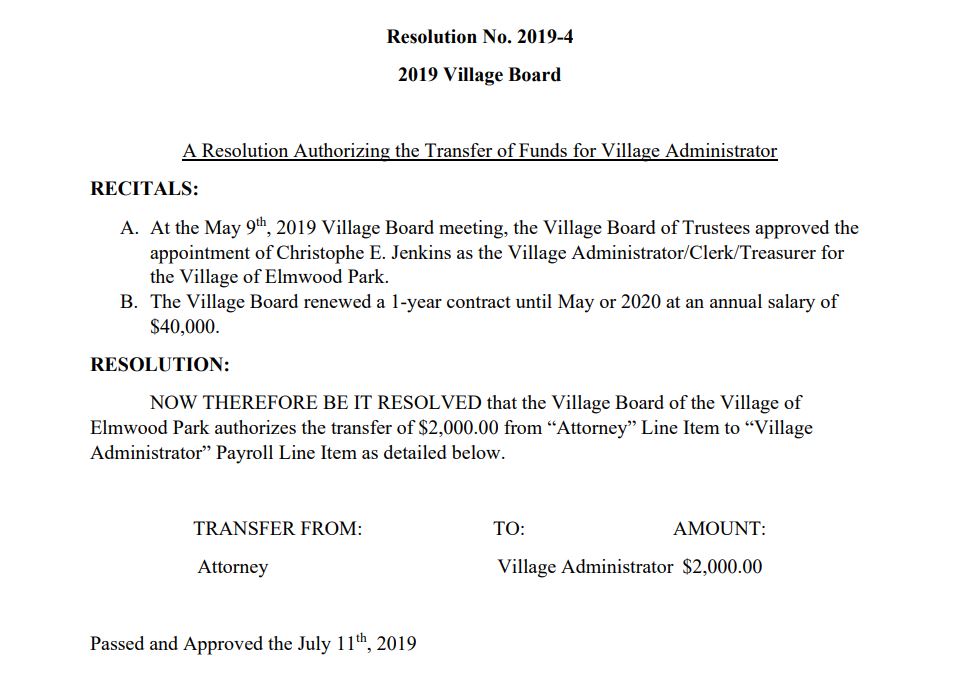 WISN talk show host Mark Belling emailed Jenkins on February 11, 2022 asking if he would throw his hat in the ring for the clerks job, even though Jenkins was part of the ad-hoc review committee to fill the clerk’s position.  “Would it not be a clear conflict of interest” and “brazen cronyism” wrote Belling about the possibility. Jenkins denied he was applying for the job. 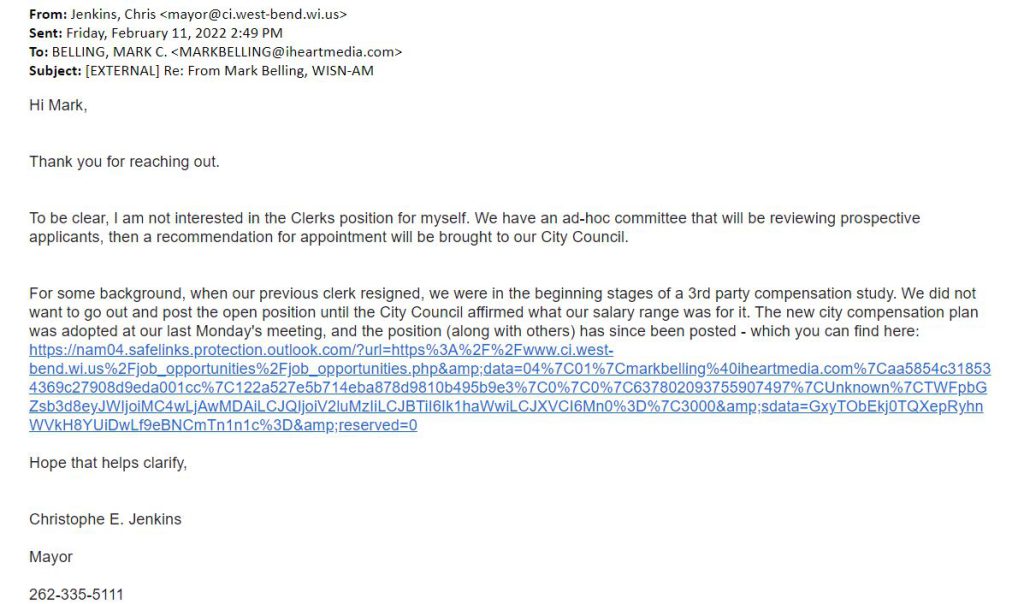 As of March 15, 2022, no recommendation for appointment of a new chief clerk has been brought before the City Council. The next council meeting is Monday, March 21, 2022. An agenda was published a day after this story originally ran March 16.

There has been redistricting in the City of West Bend, WI, polling locations have changed, poll worker training is underway, absentee ballots for the April 5, 2022 election went out March 15, 2022 and in-person absentee voting begins March 22, 2022. A hot topic in the news for the past year has been election integrity and trust along with proper ID to vote, the legality of drop boxes, and voting as indefinitely confined.

With time dwindling until the April 5, 2022 election, do you feel it is necessary for the City of West Bend to have a chief clerk at the helm? 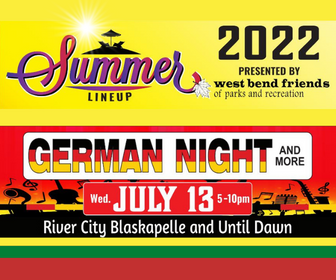 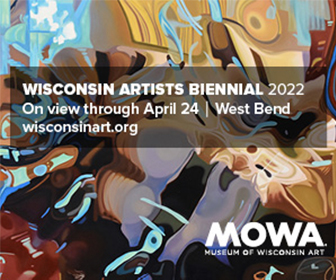 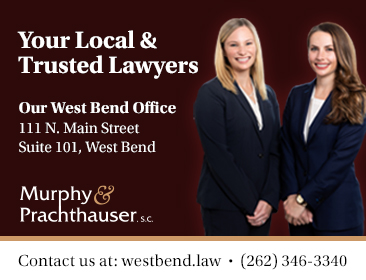