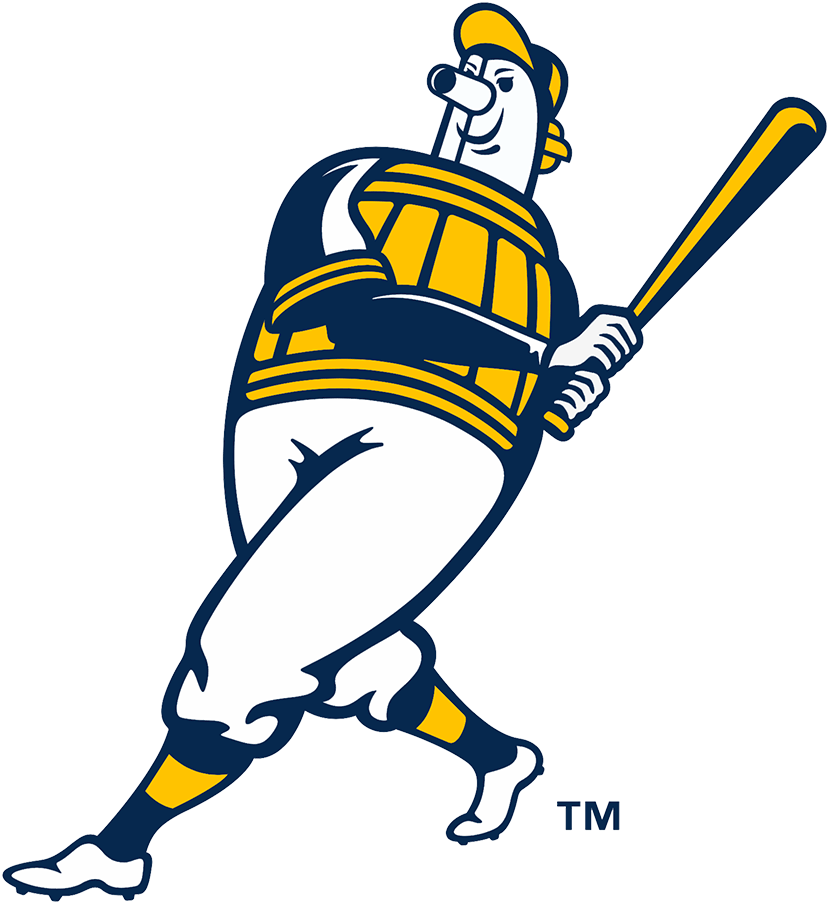 CHICAGO, WI (WSAU) –Mike Brosseau had a pinch-hit solo homer that broke a 4-4 tie in the 7th inning and helped Milwaukee salvage one game of the three game series at Wrigley Field 5-4 on Sunday.

Rowdy Tellez added a two homer and Willy Adames a solo shot. Adames also made a sparkling defensive play to keep the game tied in the 7th inning.

The Brewers did most of their damage after the 5th inning when the Cubs lifted Marcus Stroman for Jesse Chavez who gave up two hits and three earned runs in just two outs of work. Daniel Norris was then called upon to finish the 6th and pitch through the 7th; he allowed one hit and one earned run in that 1.1 inning of work.

Freddy Peralta did not factor in the decision for the Brewers after throwing four innings. Brad Boxberger earned the win in relief, Josh Hader struck out two in the 9th for his first save of the season.

Milwaukee improves to 1-2 on the season following the rain-shortened opening set with the Cubs. They’ll cross over to the American League on Monday to play a three-game set with the Baltimore Orioles.

Baltimore opened the season with three losses in Tampa Bay.

PITTSBURG, PA—Pamela A. Bertz, age 69, passed away peacefully in home hospice care in Presto, PA near Pittsburgh on Saturday, February 19, 2022, due to complications from treatment for ovarian cancer.Beloved wife of Richard Bertz, loving mother of Benjamin Bertz and caring sister of Mary Carroll.Pam was born in Milwaukee,...