The incident happened in July of 2020, at Mound Cemetery, located at 1147 West Boulevard. Some of the damaged graves had been there for almost 100 years.

According to police, fingerprints were collected from one of the headstones and put into a nationwide database. At the time, there were no matching fingerprints in the system.

Police said it was not until late 2021, Kaitlyn Armstrong of Oak Creek was cited and her fingerprints matched.

An investigation led police to the arrest of Armstrong as well as Brandon Pfiefer of Caledonia. 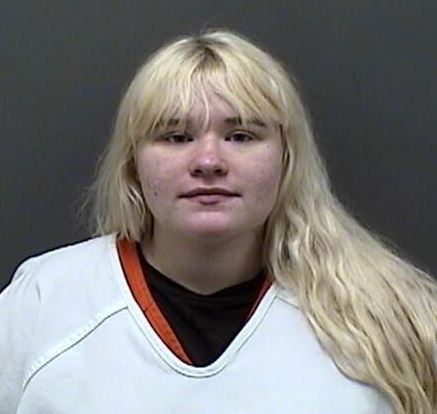 Racine police investigators are interested in any additional information that anyone may have about this incident. Any witnesses, or citizens with information, are urged to call the Racine Police Department Investigations Unit at (262) 635-7756.